Is Legoland, Florida Worth the Trip? 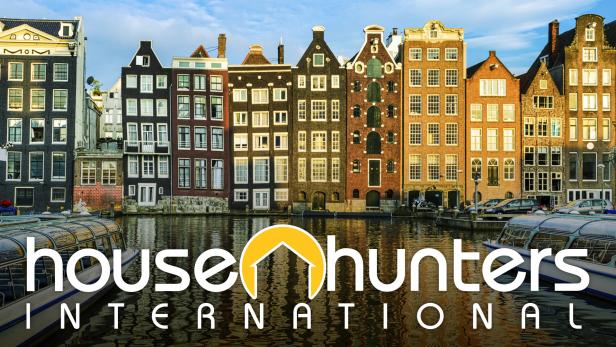 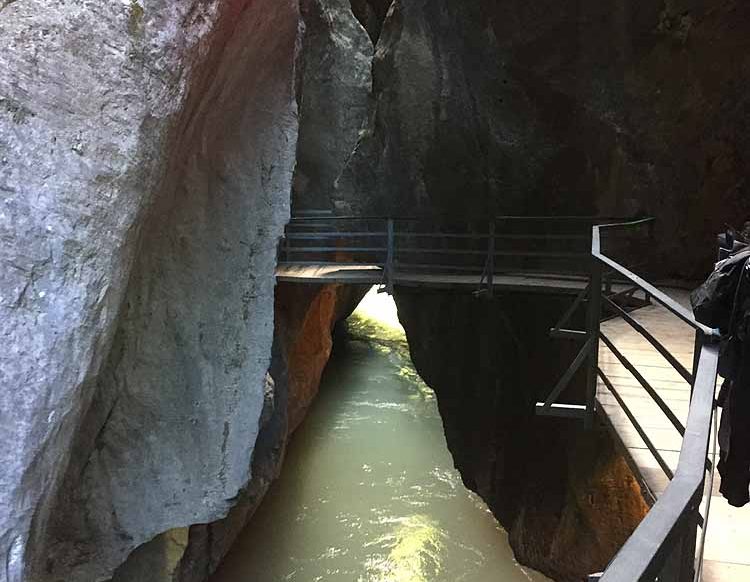 Meiringen, Switzerland is home to so many great family finds. We wanted a morning expedition to stretch our legs before our hour-long train ride to Lucerne. I scoured the Moms, Tots, Zurich webpage and found Aare Gorge.  It looked to be the perfect hike that the boys would be able to do on their own. We followed the locked baggage signs on the platform to the lockers, where we stored our baggage for the day. Then we headed over to pick up the regional train that runs by the gorge. Our Swiss Rail Pass covered our ride on the train. The driver actually invited the Big Little to sit up front with her. He loved riding up there with dad and getting to see everything from the front of the car. It’s a scenic ride, as you can probably tell most of Switzerland is. We were happy in the normal part of the train, but the Big Little soaked up the view up front. This little tunnel held a surprise. There is a stop on the line inside the tunnel! It was a short ride to our stop, but made the morning for these two. There are two entrances to the gorge, so we chose the closer one to town. Once you get off the train it’s an easy walk down the street, following the river to reach the gorge. There is a playground out front, which somehow I completely forgot to take a photo of! The boys played while Jeff ran in to get our entrance tickets and we all used the bathroom, because there is not one once you are inside the gorge. You officially start the walk through a dark tunnel. The boys thought this part was great fun, yelling out echoes as we went in. The walk is spectacular from the start. The majority of the walk is spent on a boardwalk mounted on the side of the gorge walls. It’s level for the first half, then there are quite a few stairs at the eastern end. The water is icy blue and looks incredible as it twists and turns with the rock walls standing high above the river bed. At times Aare Gorge is so narrow you can almost touch the opposite wall from the boardwalk. It was safe enough to let the Big and Middle Little walk on their own as long as they stayed near an adult. In other places the gorge opens up, the river widening. On our visit there was a waterfall pouring into the river, making a perfect arch as it dove from the cliff wall. The walk ends by climbing stairs out of the gorge to the visitors center perched on the top. To catch the train back you then have to hike back down to the water level. You won’t mind though because, as per usual, you’ll be treated to amazing scenery. (Seriously, the whole country looks like a painting!) It is an easy train ride back to the station. We grabbed lunch in town before retrieving our stuff and boarding the next section of the Golden Pass Line heading to Lucerne.

The Aare Gorge is a great stop with kids to give everyone some exercise before more time on the train.